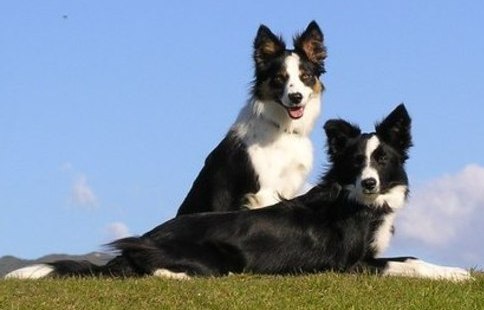 “Coalcreek Collies” originated from the desire to breed an agility dog with the true working ability, temperament and conformation of the original Scottish/English Border Collie.

After considerable research, a puppy from the Breenagh kennel was acquired, who was to become known as “Chaos”.  Further research into lineage and investigation of sheepdog trialists narrowed down the lines from which a desirable breeding could be obtained.

Through an incredible stroke of luck, 6 year old “Pal” became available for re-home and was in due course mated to “Scout” (half brother to Chaos), both of which were from imported ISDS lines.

On 19 December 2003 the first Coal Creek litter was whelped, which consisted of:

On 20th October 2009 the second generation of Coal Creek Collies was whelped: the dam being Wave and the sire Gun:

The Future of Coal Creek Collies

Coalcreek Size McHot Spot (Blaze) and/or Coalcreek Slight Disruption (Ripple) will be bred 2013. At this point the stud dog is undecided but will probably be imported frozen semen from an ISDS working border collie from the United Kingdom. These pups will be very high drive and only available to excellent agility homes. For further information on this litter please contact us. 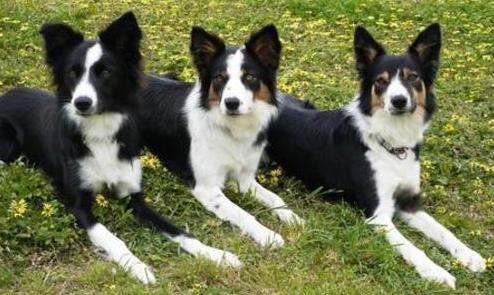